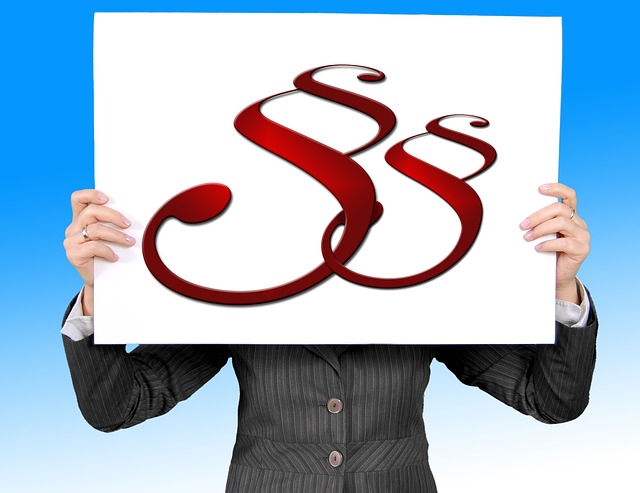 Let’s face it; we live in a litigious world where it seems as if everyone wants to sue someone for something. Any time one feels that they have been wronged in any way can lead to a lawsuit. Protecting yourself and your company is important in this day and age when a lawsuit could be looming at any point. While the law can apply to any aspect of life, we will focus on the reasons why employment law is particularly important in this article.

Child labor laws have not always been in place and in the past many children were subjected to working in environments that were not only harmful and dangerous, but caused severe injuries. During war times especially, many children were hired to take on jobs that adults who were fighting in the war once held. Children were also sent to work because they needed to help make money for their family to help make ends meet. Laws have since been passed that prohibit young children from working as it is a danger to them and the workplace. Not only does this law protect children, but it also protects adults from working in hazardous environments that are prone to accidents or even death.

While there are still some unfair wage practices such as men getting paid more than women, these inadequacies have decreased a great deal over the years since employment laws were put in to place by the government. Employment laws protect workers in that they must receive fair wages for the job in which they are performing for a company. Without a law set by the government that determines the set minimum wage standards, companies could pay whatever they felt was necessary. This was often unfair as many worked long days to make little pay that would barely support their families. Now with minimum wage requirements put in to place, workers will make a rate that is considered to be something that one can live on. While it is not much compared to the cost of living, it is much better than what the wages would be if there were no regulations in place.

Worker’s compensation when hurt on the job

Working is imperative to providing you and your family shelter, food, and items that are necessary in order to live. Without employment law and worker’s compensation protection, many workers found themselves in a horrible predicament should they become injured on the job. Without worker’s compensation, a worker who was injured on the job and could no longer work to make money, was not only out of the income they relied on to make ends meet, but they often lost their jobs. With worker’s compensation laws, an employer must provide medical treatment to the employee as well as a portion of the earned wages they would bring in during a shift.

To learn more about employment law and how it can impact you specifically, it may be useful to hire a reputable team such as elliswhittam.com to represent you. 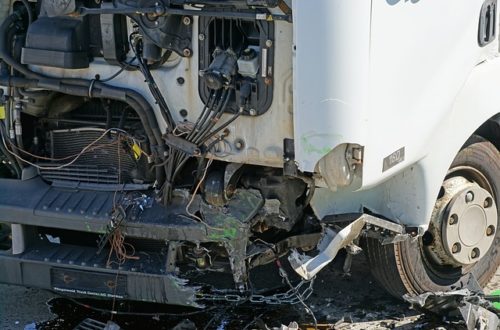 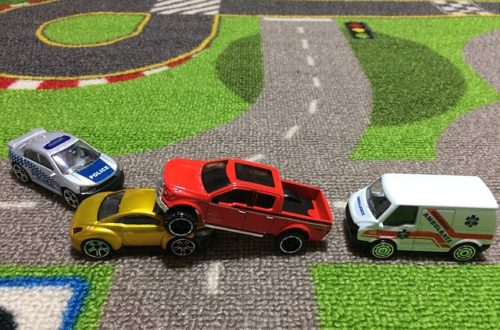 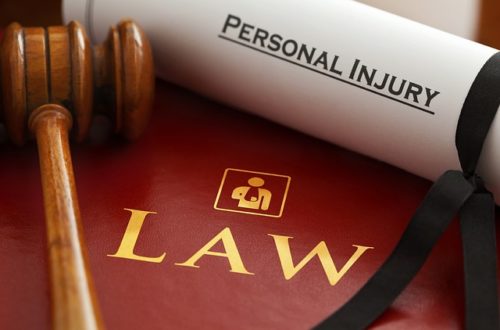 Three Things You Should Know Before Making a Personal Injury Claim