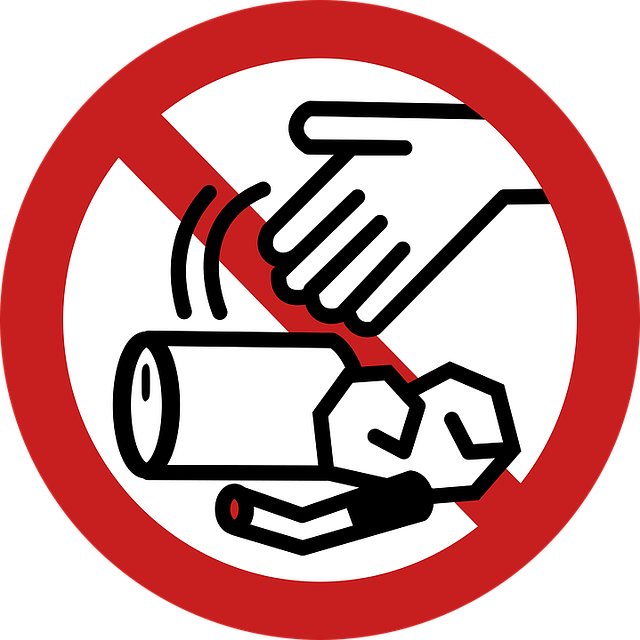 Instances of fly tipping are seen regularly all across the UK, with many who choose to undertake this illegal practice choosing to dump their waste on farm land as opposed to getting rid of it using an authorised technique. What should you do if you find that someone has fly tipped on your site?

When you illegally dump rubbish or large items on land that is not licensed to receive it, you will be fly-tipping. There are many items which can be defined under the banner of fly-tipping, including a bin bag filled with rubbish, tyres, waste which has come from construction activities, mattresses, beds and garden waste.

Due to the wide variety of items which can be fly-tipped, it shouldn’t come as too much of a surprise to hear that it is common throughout the UK. In fact, a freedom of information request from ITV News and reported on by The Daily Telegraph highlights just how bad fly-tipping has become across Britain, with Keep Britain Tidy’s chief executive Allison Ogden-Newton going as far as to say that the crime has reached “crisis levels” throughout the country.

This is because the Daily Telegraph found in its research that some council regions have witnessed fly-tipping incidents rising by more than a fifth year-on-year. For example, almost 40,000 reported incidents were recorded in the North London district of Haringey between November 2015 and December 2016, with more than 30,000 incidents also reported in Manchester over the same period.

“Fly-tipping is an epidemic, it’s reached crisis levels and something needs to be done about it,” Ms Ogden-Newton stated. “Local authorities are overwhelmed with instances of criminal fly-tipping and we need to address this urgently.”

Scotland residents in particular are finding fly-tipping to be a major issue, as James Cuthbertson, an account executive at Lycetts, has acknowledged. Near to 61,000 fly-tipping incidents are recorded in this country every single year, Mr Cuthbertson has found.

“The culprits tend to think of this practice as a victimless crime; but estimates put the cost to Scottish taxpayers at £8.9 million a year to clear and dispose of tipped rubbish from council land,” added Mr Cuthbertson. “Farmers and other countryside custodians must meet the cost of clearing rubbish from private land themselves, at an average of £1,000 a time.”

What is being done to cut down on fly-tipping incidents?

There are steps being taken to attempt to deter people from fly-tipping at least. According to figures obtained from the BBC, a total of 1,602 prosecutions for fly-tipping were carried out across England between 2016 and 2017. What’s more, 98 per cent of prosecutions made resulted in a conviction. During the same time period, councils across England served 56,000 fixed penalty notices in regards to cases of fly-tipping.

So, just what is the consequence of being caught fly-tipping? As this practice is deemed a serious criminal offence, those who are caught can face a maximum penalty of an unlimited fine and up to five years imprisonment. It is also important to note that those who permit fly-tipping to take place on their land or any land that they rent will also be committing a fly-tipping offence.

Despite these measures though, Mr Cuthbertson points out: “Fines of up to £40,000 can be imposed but, given budgetary constraints, the pursuit of fly tippers is well down the list of priorities of councils and the police. Furthermore, it is hard to gather evidence to bring a successful prosecution.”

What to do when fly-tipping occurs on your land

First and foremost, it is important to take note that you will be responsible for getting rid of any rubbish that appears on your private property — even if it is as a result of fly-tipping.

Don’t instantly try and move the fly-tipped waste though, as the contents could be hazardous. Bags and drums should therefore not be opened and piles of soil should be a cause for alarm bells as the material could be contaminated or hiding dangerous material.

What you should do instead is record as much detail as possible about the waste when you discover it on your land. This includes where you located the waste, as well as taking photographs if possible. After all details have been recorded, report the case of fly-tipping to your local authority:

The waste then needs to be secured so that no extra contents can be added to the waste or that the current items can’t be interfered with.

You will need to take some action once it comes time to remove the waste as well. First and foremost, do not take the waste to a licensed site yourself unless you’re registered as a waste carrier. If hazardous waste has been identified, it should only be carried and then disposed of by someone who is licensed to deal with hazardous waste.

Have you arranged for someone to remove the waste from your site? You must make sure to get appropriate documentation — it should include details about the waste and those who are taking it away — and keep all information about clearance and disposal costs safe, as these can be recovered in the event a successful prosecution is made against the crime committed.

Mr Cuthbertson went on to advise: “In the event you wake one morning to find the midnight cowboys have paid you a visit, if the problem is severe, it is worth consulting with your insurance broker. Most farm combined policies will cover the cost of removal and disposal, less an excess. In the event of a major fly tipping incident, you could be very glad the cover is in place.”

Don’t put yourself in danger if you stop someone fly-tipping either. As the practice is illegal, people are unlikely to take kindly to their crime being observed. Do not confront the guilty parties, but instead immediately call 999 and then make a note the number of people involved, descriptions of their appearances, details about the waste being fly-tipped and information about any vehicles used — this includes the makes of the vehicles, their colours and their registration numbers if you can make it out.

John Hannen has worked in online marketing for a number of years, covering a variety of industries. 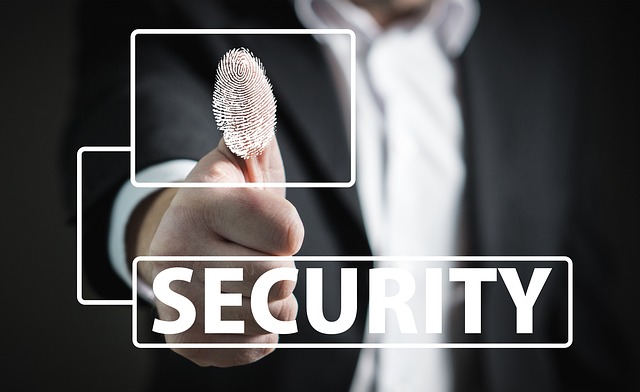 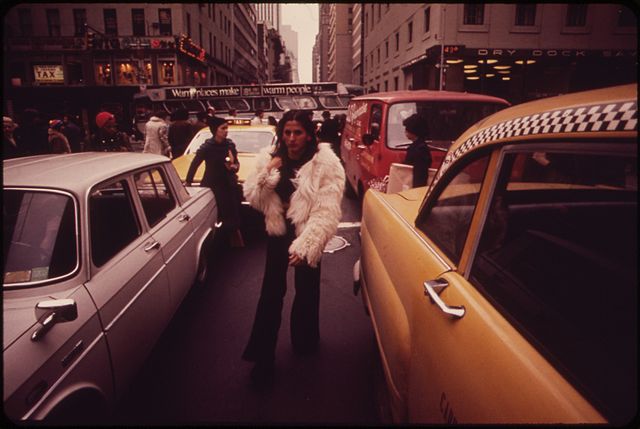 Crime and Punishment: 4 Laws You May Have Broken Without Even Realising It 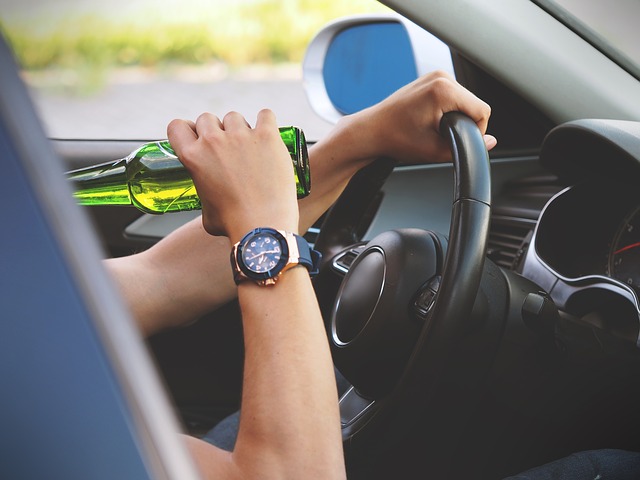