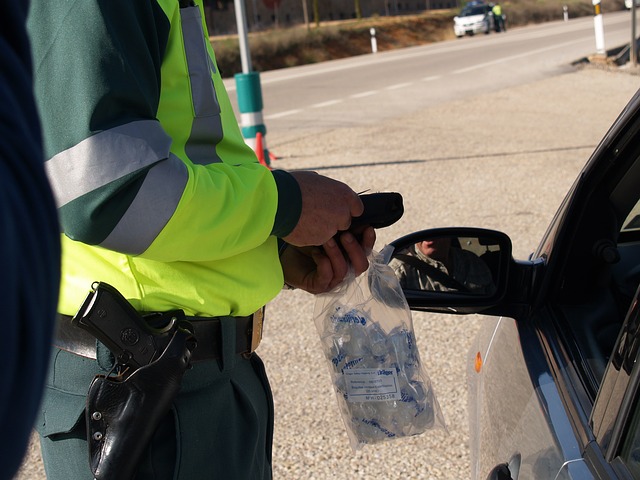 Driving under the Influence, also known as DUI is a serious crime that one should avoid at all costs. It can lead to grave danger to you as well as other people. If you are a resident of New Jersey, there are a number of things that you need to know about DUI. However, in the event that you are involved in driving under the influence, you can always contact a DUI Lawyer in Cherry Hill, NJ so that they can represent you in court. If you are a victim of a DUI as a third party, you may also need to consult a suitable DUI lawyer so that you can be adequately compensated.

Here are the 5 things you need to know about DUI in New Jersey:

The first thing you need to ask yourself is what a DUI conviction entails.  New Jersey refers to Driving under the Influence as DWI. This term refers to driving while intoxicated, which means the same thing. A DWI conviction can be instituted when someone drives any kind of a vehicle when their blood alcohol content is 0.08% or greater. The threshold can be lower for commercial drivers at 0.04% and 0.01% for drivers who are under 21 years of age. As such, one needs to know the above facts to avoid DWI convictions.

2. Is DWI a criminal offense in New Jersey?

This is something that you may want to know about a DWI conviction in New Jersey. Well, this is treated as a serious traffic violation and as such, one will not get a criminal record for it. Information about DWI will not be added into the National Crime Information Center. However, you need to know that the event will be documented on the MVC driving records.  This could pose some problems later when it comes to insurance and employment.

3. Penalties for DWI in New Jersey

This is definitely another thing that you will ask yourself. Well, there are a number of penalties that one will suffer if they are convicted of DWI. You may have your driver’s license suspended, a jail term, fines and fees, community service, among others. Your vehicle may also be installed with an ignition interlock device that ensures that it will not start when this device detects alcohol. It is a kind of breathalyzer.

4. The costs of DWI in New Jersey

Well, there are a number of costs that one needs to be prepared for when they are charged with a DWI case in New Jersey. One of the costs is a legal defense. Well, it could be a very expensive affair to be charged with DUI in this state and indeed everywhere else in the United States. However, the right thing for one to do is to hire an experienced team of legal personnel for you to be assured of success.

5. How to avoid DWI in New Jersey

One of the best ways to avoid DUI in New Jersey is to avoid arrest by all means. The right way to do this is to avoid driving while under the influence of alcohol or any other substance. Stay sober all the time or designate a driver if you have to drink. You could also limit the amount of alcohol you take so that it will not be above the limits allowed. 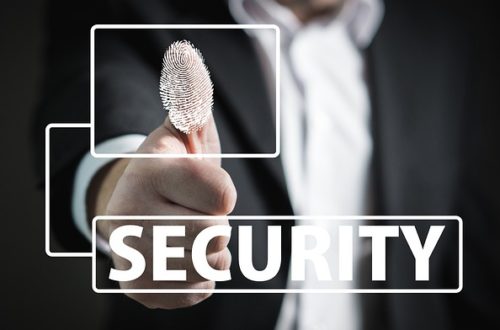 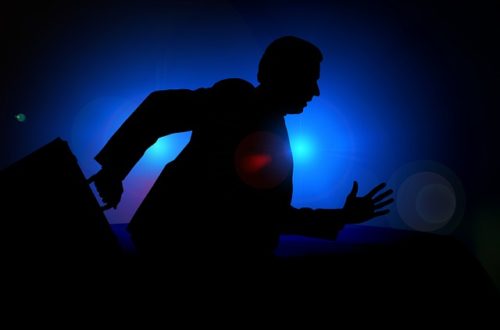 Steps That Should Lead You To Hire A Criminal Attorney 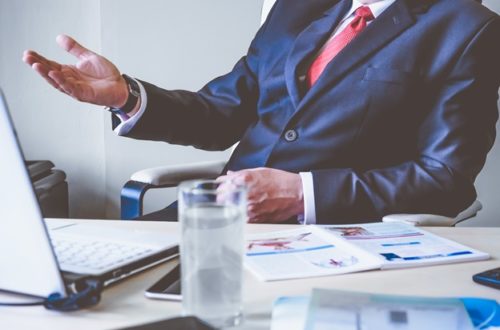 Why Any Business Should Have An Attorney On Retainer